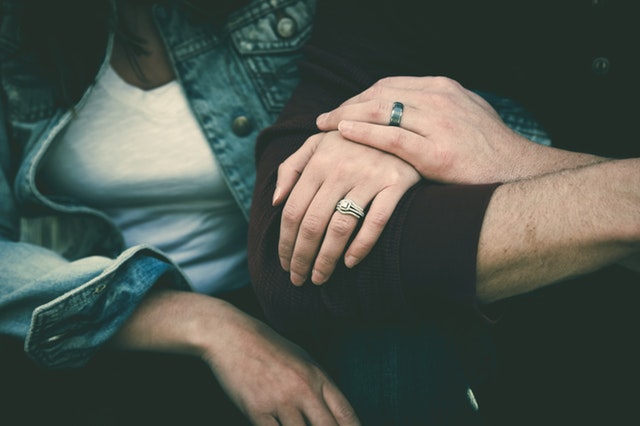 You can join your New Zealand citizen or resident partner and enjoy New Zealand’s scenery, culture, and friendly people for up to two years. You cannot work on this visa, however you can study for up to three months.

Our own June Ranson is the Chair of the Association for Migration and Investment. The association released a statement saying, there had been a shift in the way applications were dealt with, and a tightening of how appeals to the immigration minister were handled. See how Woburn International deals with your visa applications.

What the experts are saying

On the recent tightening on Partnership Visitors Visas, June Ranson herself, said that Immigration New Zealand was adopting a more cautious approach to visa applications.

“Some of them are quite unfair, quite unjust because it’s not transparent,” she said. “We’ve seen there definitely has been a shift in the way applications are being looked at. June continued with, “I do think that they have tightened up a lot in the partnership area, it’s all about them being genuine relationships and just because a person has a joint bank account – it’s only part of the evidence that’s being produced.

“They need a lot more than that because people do things as a matter of convenience to be able to get through the system. People turned down for visas when they are abroad should have the right to have their case reviewed by an independent body.”

You don’t have to go it alone