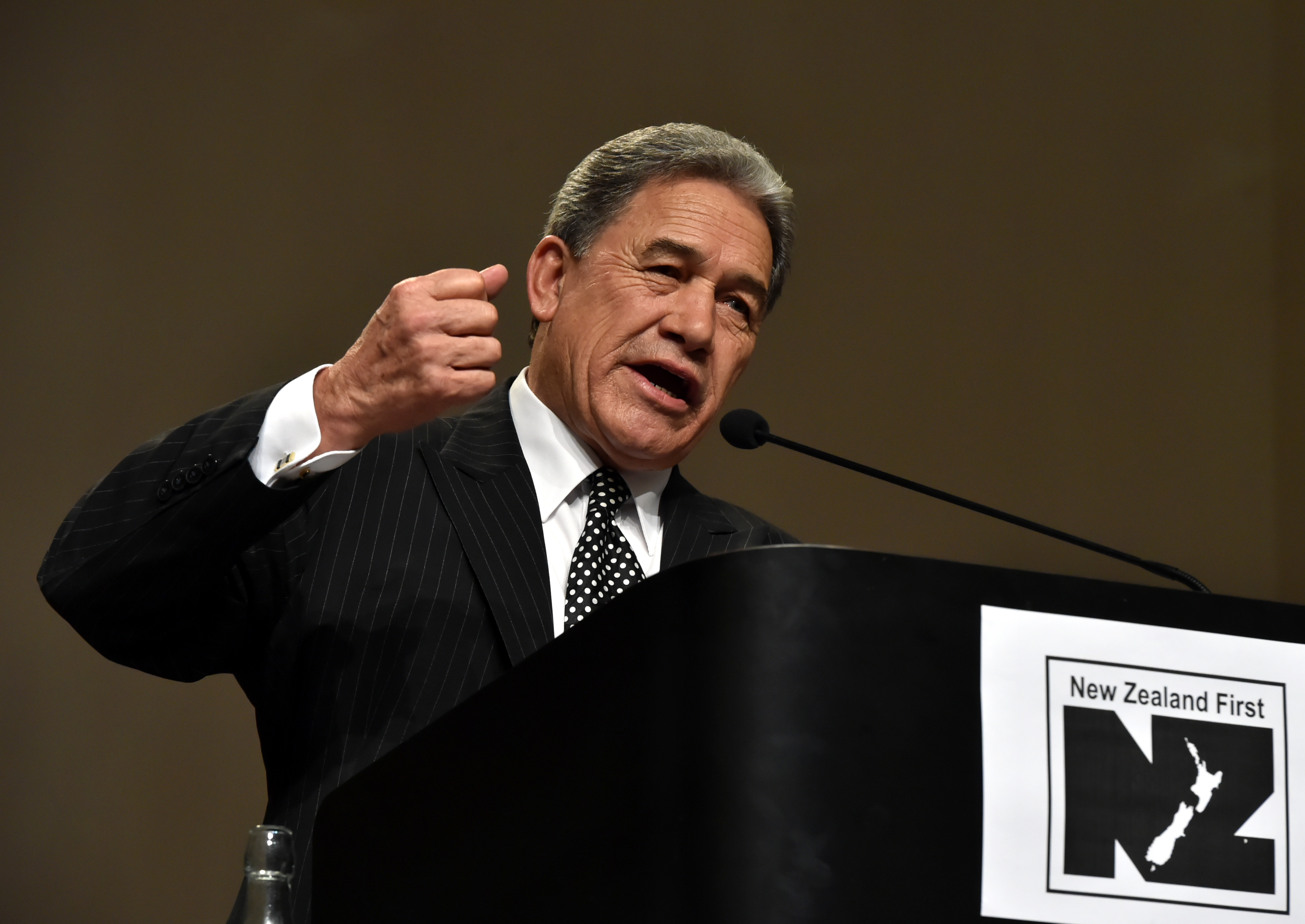 This month June was approached by the media regarding Winston Peters recently announced policy. In September he stated that NZ First would lift the minimum time required for immigrants to live in New Zealand before receiving superannuation to 25 years.

The current requirement is 10 years, and as chairperson of the New Zealand Association for Migration & Investment, that would appear to be about right.

June Ranson says, “These people are coming out here and are making a contribution to New Zealand in developing the economy. So therefore, I can’t see justification for increasing it from 10 to 25 years.”

Mr Peters claimed there are 87,000 people receiving full superannuation even though they have only lived here for 15 years or less. He said that was unfair on taxpayers, and Grey Power President Tom O’Connor agrees.

“I think it’s overly generous to allow someone to come in here and collect full national superannuation after 10 years, I don’t think 25 years is a bad idea at all.”

Both Grey Power and the Association for Migration & Investment said the issue of dual citizenship superannuation (where people can be entitled to multiple pensions from different countries) was also worth further scrutiny.

June also noted that in her 26 years as an immigration consultant, she had never been asked about superannuation entitlements. Want more? See our blog outlining each party’s stance on immigration.